As I sit watching Poetic Justice, a movie that I thought I was very unimpressed by and could not relate to because I hate seeing gang violence in Black films, I find myself discovering parallels between myself and Justice, Janet’s Jackson’s character in the film.

Here are things that Dangerous Lee and Poetic Justice have in common: 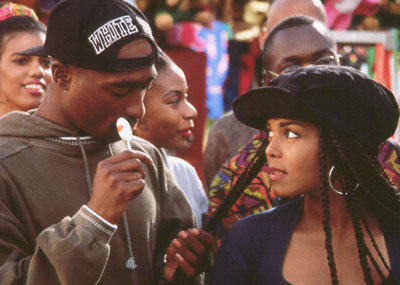 Justice lost her first love to gang violence. I lost my first love because I had a child that was not his. One day he just disappeared from my life without a single word. His disappearance felt like death. The death of Justice’s love sent her into a deep depression and she also became very bitter. Her closet is full of black clothing that hides her figure and she chooses to spend most of her time alone. There’s one very moving scene in the film that shows Justice at home alone at night eating popcorn with hot sauce, posing and crying in the mirror, trying to relax with the sounds and lights from helicopters above disturbing her groove with Stevie Wonder’s “Never Dreamed You’d Leave in Summer” playing in the background. Stevie also sang this song at Michael Jackson’s memorial, so the scene became even more powerful to me. I’m often alone and lonely. I’m depressed, have been for years and I am also bitter. I cry often, so much so that I wonder how I have any tears left to cry. I also tend to wear dark colors, but I don’t like to hide my voluptuous figure. It’s one of the things I have going for me.

Justice is a keeper of the peace unless you call her an angry bitch. Lucky, Tupac’s character in the film, tries to run game on Justice when they first meet and gets his ego bruised by her in return. He calls Justice an angry bitch because she refuses to acknowledge his existence when they meet again. Justice lost all peace keeping capabilities at that point. I’ve been called mean and angry all my life, even by people who I’ve had little experience with. I’m the salt of the earth until you piss me off. I’m not a mean person, but I am blunt and I don’t take shit from anyone. What people need to understand is that those angry feelings are often valid and come from a very real place. Also, if more men came correct and treated women like ladies they might not meet the mean angry bitch that lies inside all of us.

Justice is also surrounded by people dealing with unnecessary drama. I sometimes feel like I’m the only person in the world not dealing with drama caused by others, but I’m sure that’s because I am often alone or with my daughter. In the apartment complex I live in I hear domestic disputes on a regular basis. It’s one of the things that make me grateful I’m not in a relationship, though I would not deal with such nonsense in any relationship. Any drama I am dealing with is self inflicted or regulated to the fact that I live at the poverty level. Poetic Justice is partially based in South Central, L.A. and I live in the Flint, Michigan area. Both cities have a reputation for excessive crime and being a land of no opportunity. 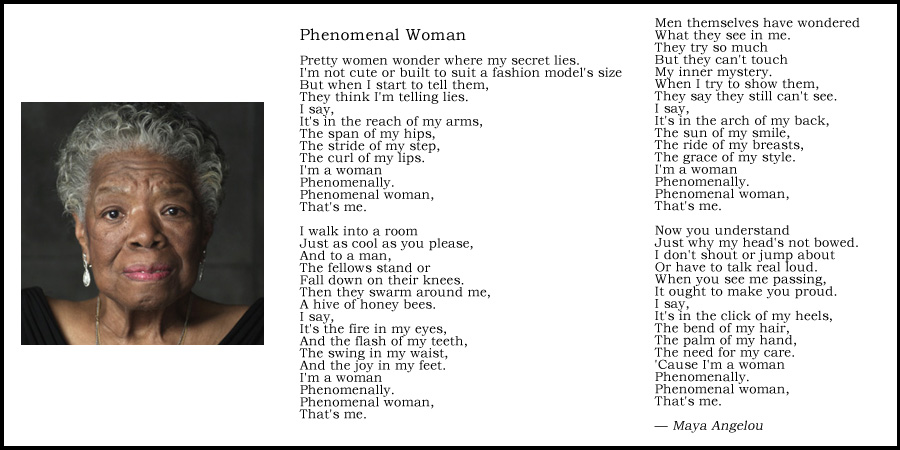 Justice is a beautician and a poet which means she is an artist. I am also an artist. I have written poetry, but I’m not a huge fan of it. I find that I write poetry when I am in an overly emotional state and have something deep to say that doesn’t require too many words. I often feel like I have a lot to say but something is stifling my words. I jot down ideas on my iPod or my computer but they rarely see the light of day. I am too busy wearing my Publisher Hat and all that entails along with being a single parent that worries about how my bills will get paid.

Justices’s best friend, Iesha, is dealing with a pretty boy wannabe boyfriend named Chicago (that she doesn’t really like) who has a small penis and is obsessed with his body and brushing waves in his hair. The real problem for Iesha is that he can’t hang in bed longer than two minutes. The last fling I had a few years ago was with a dude that was definitely a pretty boy, but he was also obsessed with working out and his penis was unbelievably small and always on the soft side. I wasn’t extremely hurt when I found out he was still dealing with his ex and one of his two baby mammas (turns out she and I went to school together) who he eventually married, but not a month before he had the nerve to call me and ask if we could hook up again. Men can be so ridiculous! However, I only gave him the time of day because he physically reminded me of the love of my life. We were doomed from the beginning.

Justice says she doesn’t like children but she really does and is often surrounded by and attracted to them. She just doesn’t want a man that has a gang of kids and I feel the same way; which is another reason things would not have worked out with me and my small penis pretty boy. He has 4 kids! I don’t really like kids because I think most of them are little assholes. I love babies and I can stand the company of well behaved children as long as they don’t talk too much. I know you’re probably thinking: what about your daughter? She’s mine so she doesn’t count. Plus, I’m raising her to know when to be an asshole.

Justice thinks she needs to go on a diet. She really doesn’t, but she thinks she needs to. I know I need to diet and workout, but many people look at me and say that I am the right size of thick. I believe there’s fit thick and sloppy thick. I’m the latter. I look at myself naked all the time. My stomach and thighs are ridiculous! I wish working out wasn’t such a chore and eating wasn’t so enjoyable.

I think I can appreciate Poetic Justice as a film in 2013 because I am older and more experienced in the trials and tribulations of life. Poetic Justice was originally released in 1993, the year I graduated from high school, a time when I was still very naive, immature and unsure of who I was as a person. Now all I need is a man like Lucky, who Justice eventually began to love, to come my way. I don’t want my first love to be my last.

3 thoughts on “What Do Dangerous Lee and Poetic Justice Have in Common?”

Tell me something good! Cancel reply